This last week has been rather busy for me as it's my half term break from college and me and my best friend Ross decided to go to london and be touristy Last Monday.

So after a very rushed early morning we decided breakfast and Costa was very much needed as we were up and in our town at 8.30 and were still both sleepy. We picked up a bacon and sausage roll from greggs which was just what the doctor ordered! then headed to Costa where I picked up an iced caramel latte and Ross chose it's hotter partner. We were also drawn in by the gorgeous desserts and picked up a salted caramel muffin each, which was absolutely delicious and left me completely satisfied! 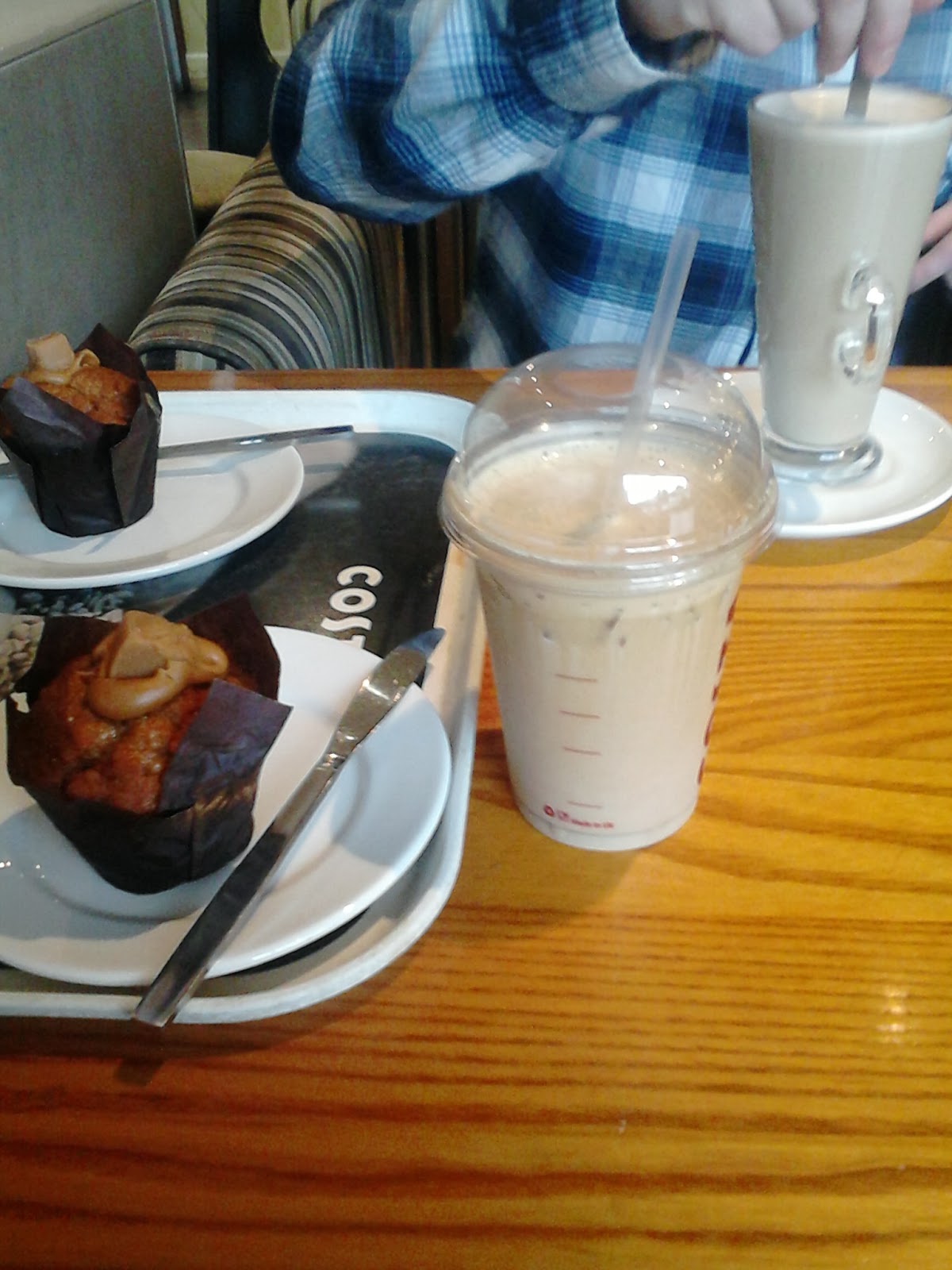 After a bit of lounging around at costa and planning our day we headed to the station.
We had to wait around a bit but I didn't mind as it meant I got to snap a photo of me and Ross which is a rare occurrence as he's very camera conscious. 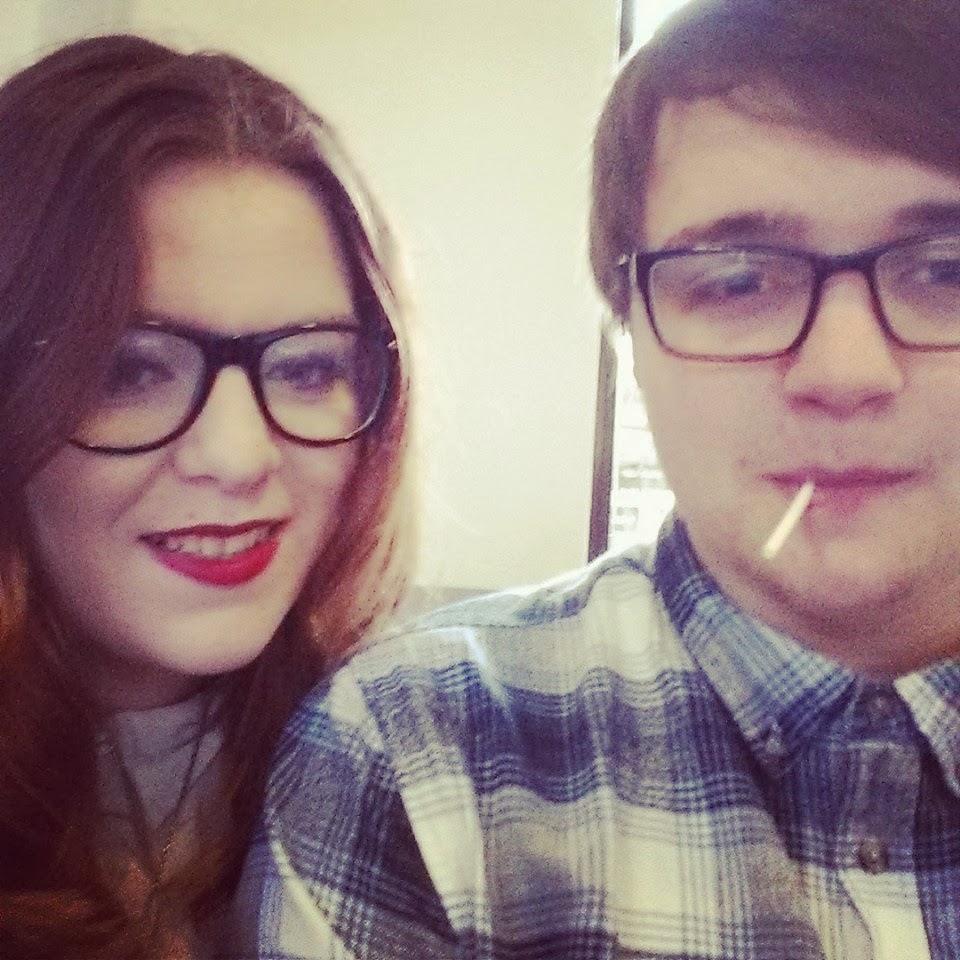 Obviously a cheeky selfie sneaked it's way in there somehow 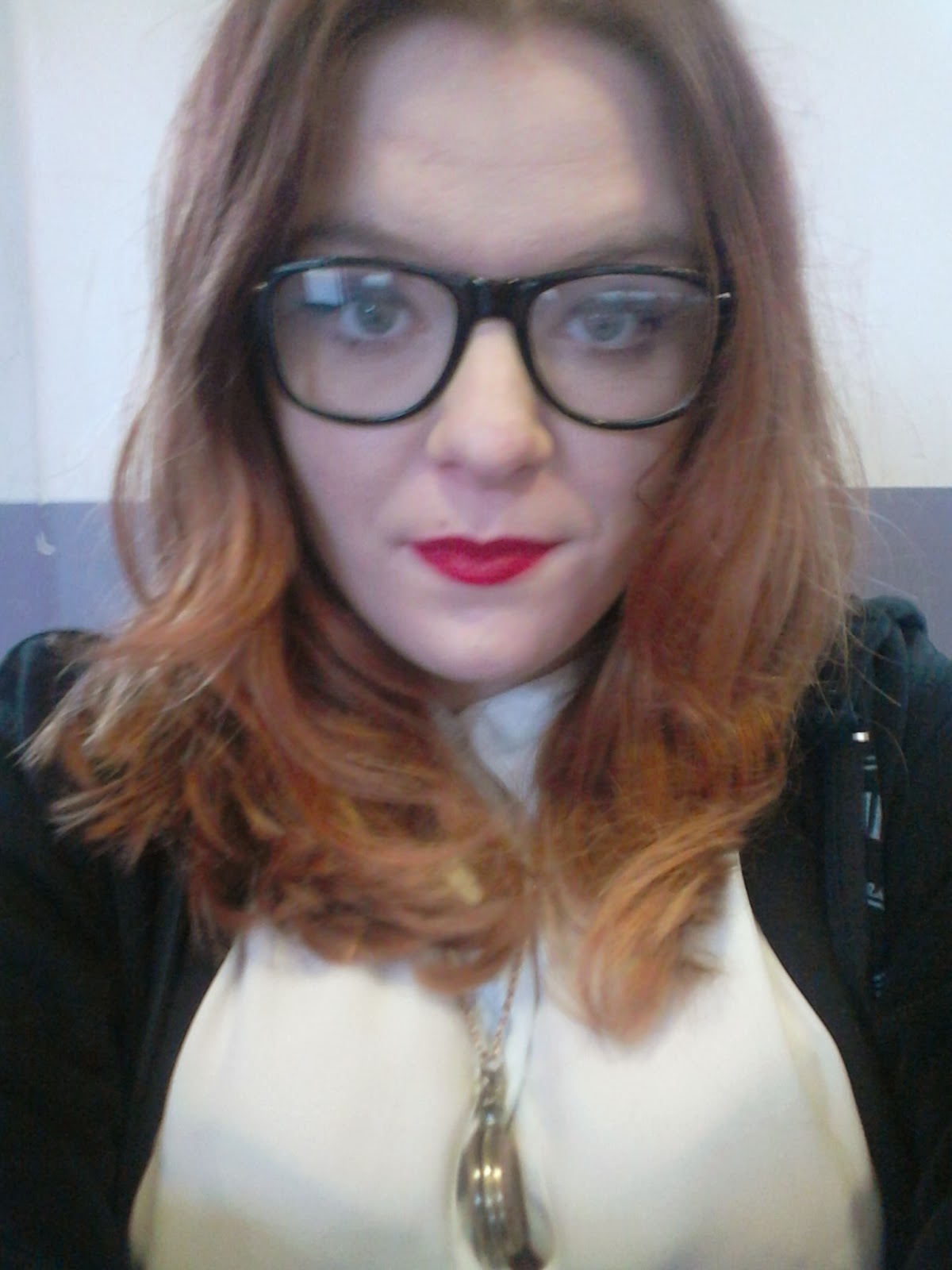 Once in London we headed to Charing cross by the tube which is where we decided to begin our journey, We walked to Buckingham palace from there, which Ross has actually never seen before! it was a nice relaxed stroll as we made our way to the natural history museum and the science museum. We spotted a H&M store along the way and both had a little nosey, I kept myself from spending but Ross did pick up a few bits.
After a long detour we reached the Natural history museum and was absolutely gutted at the size of the queue, but we thought it was to be expected as it was half term and kids were everywhere! Not wanting to wait around we decided to just look in the Science museum as it had no clue and we were both more interested in the flashy lights and space looks the science museum had to offer.
Cue badly taken photos. 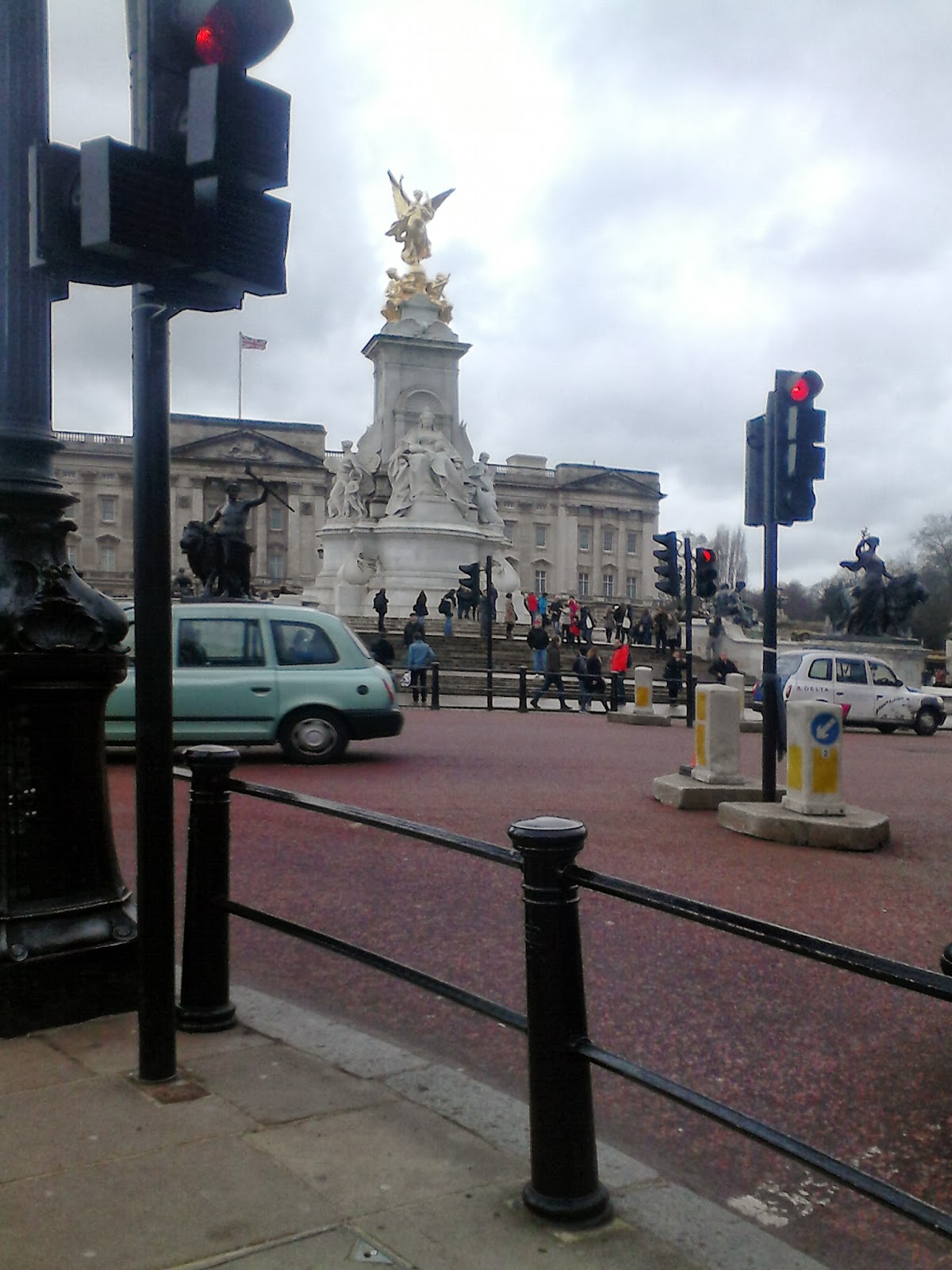 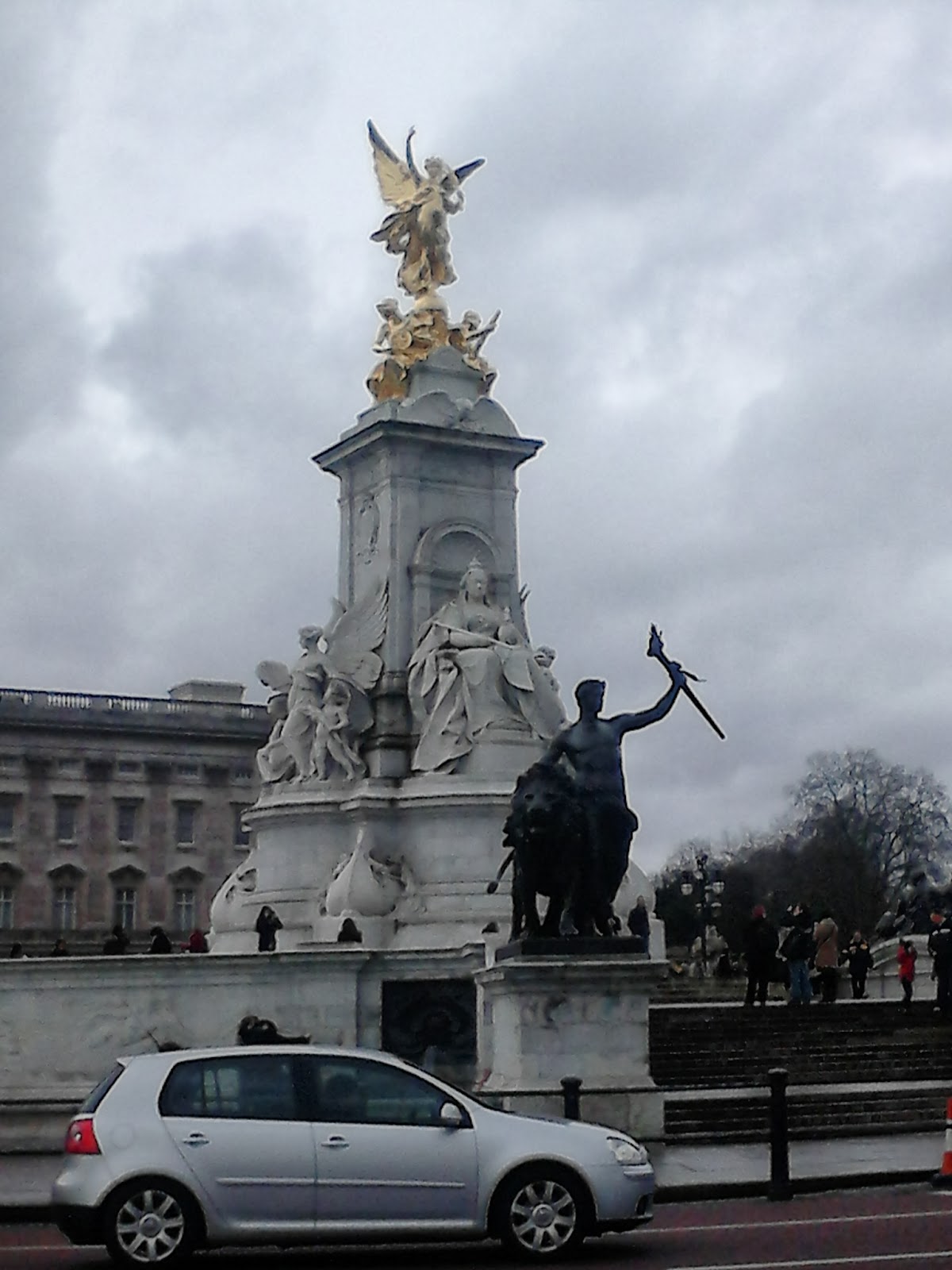 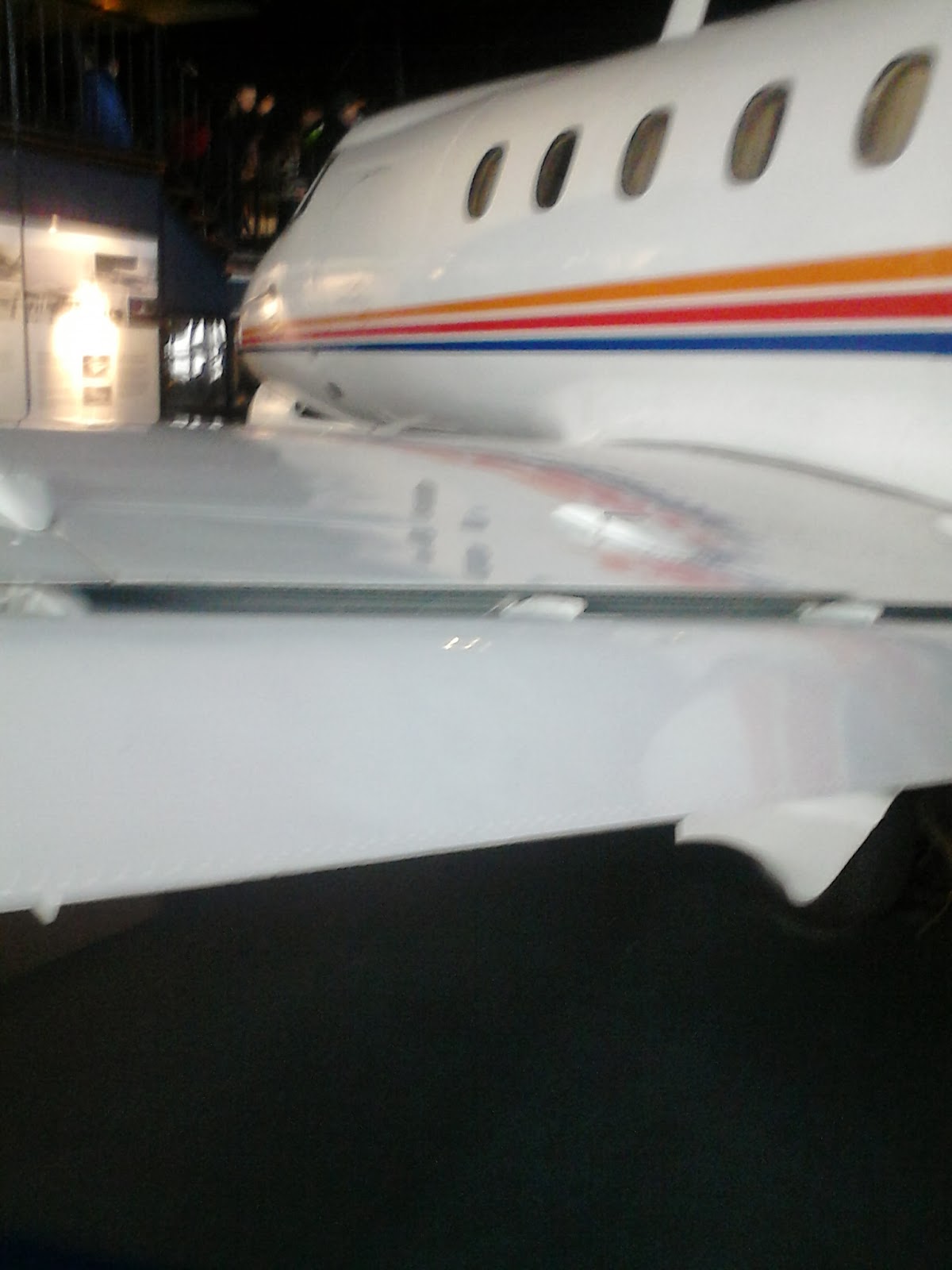 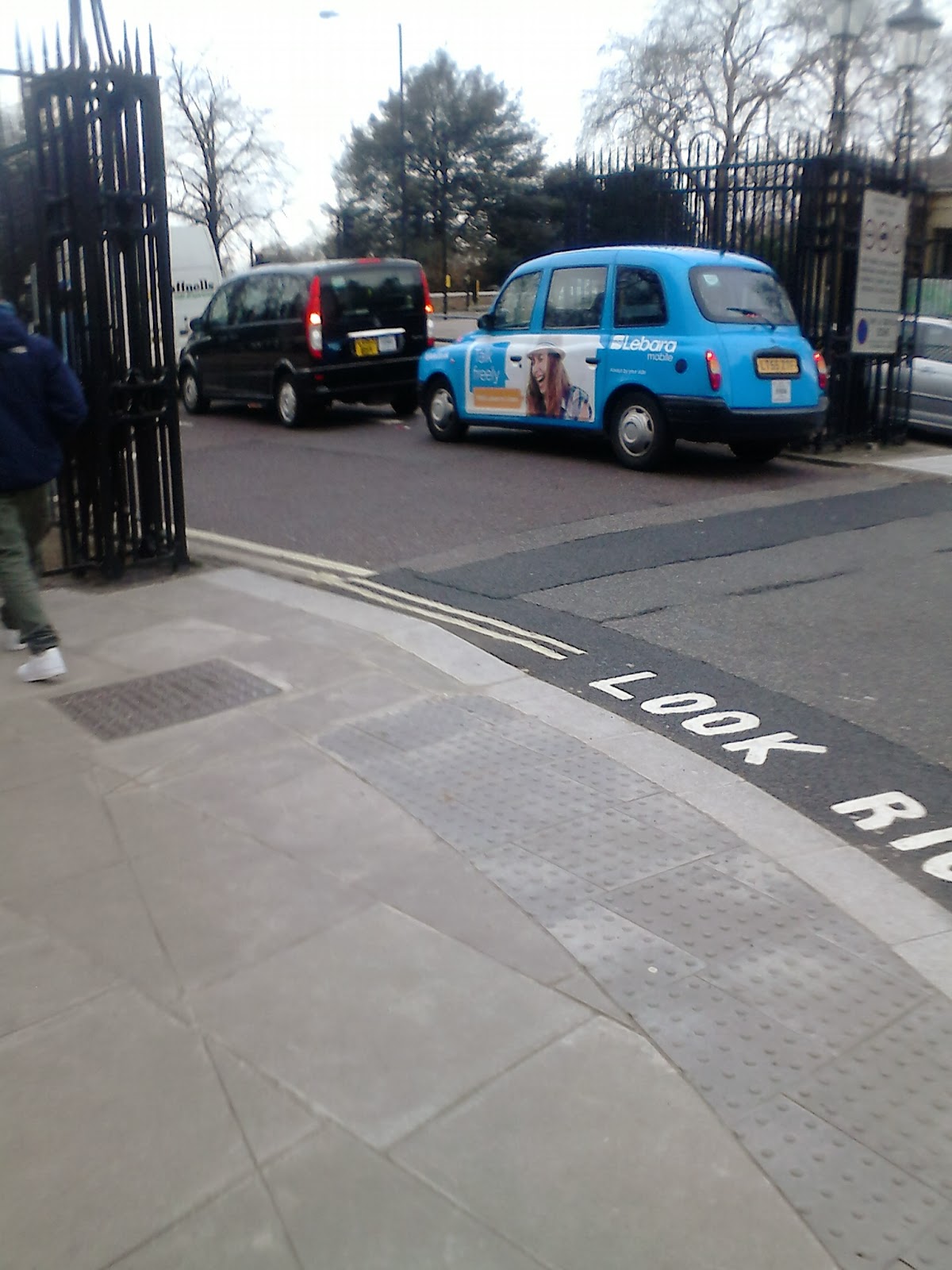 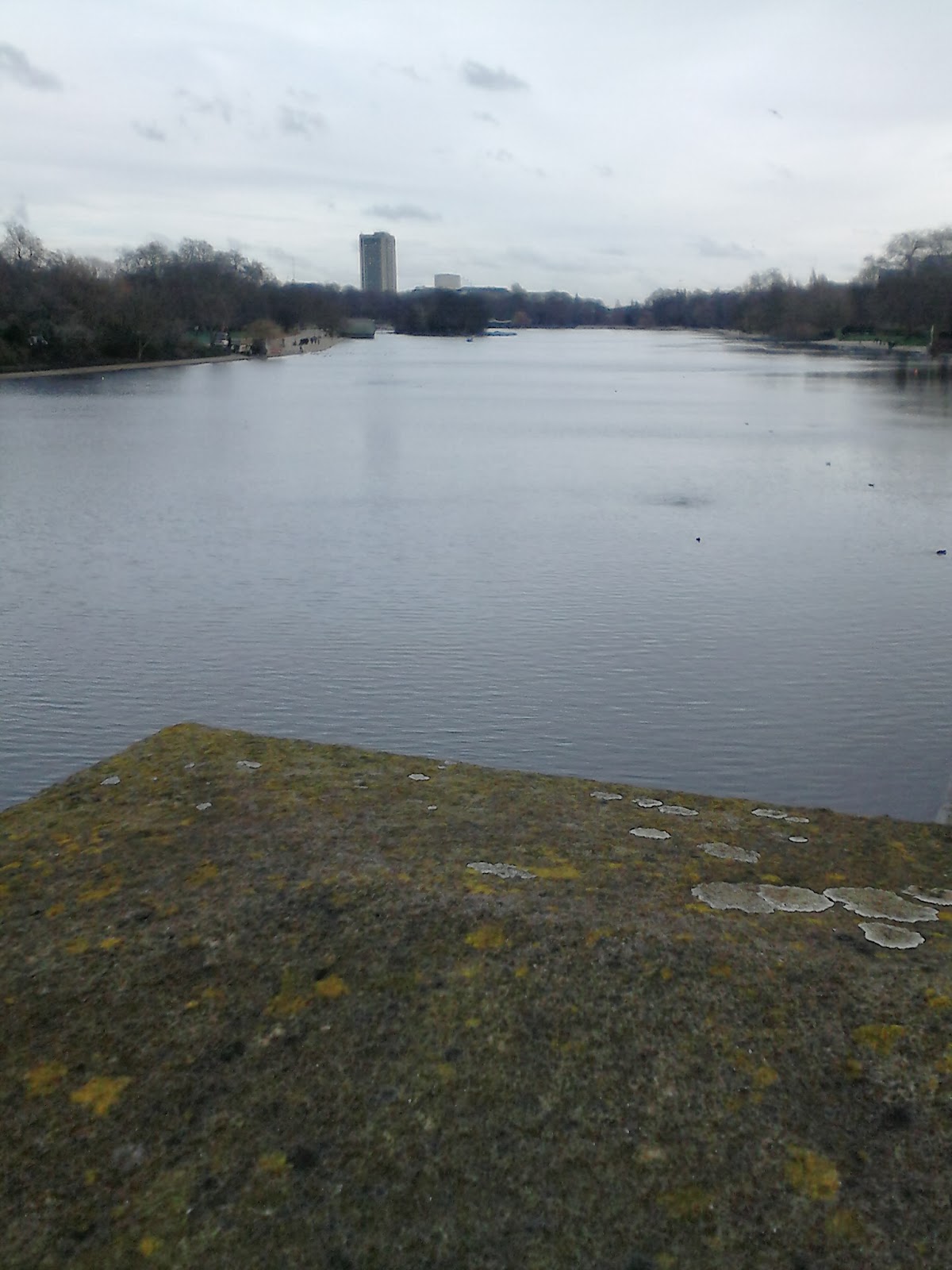 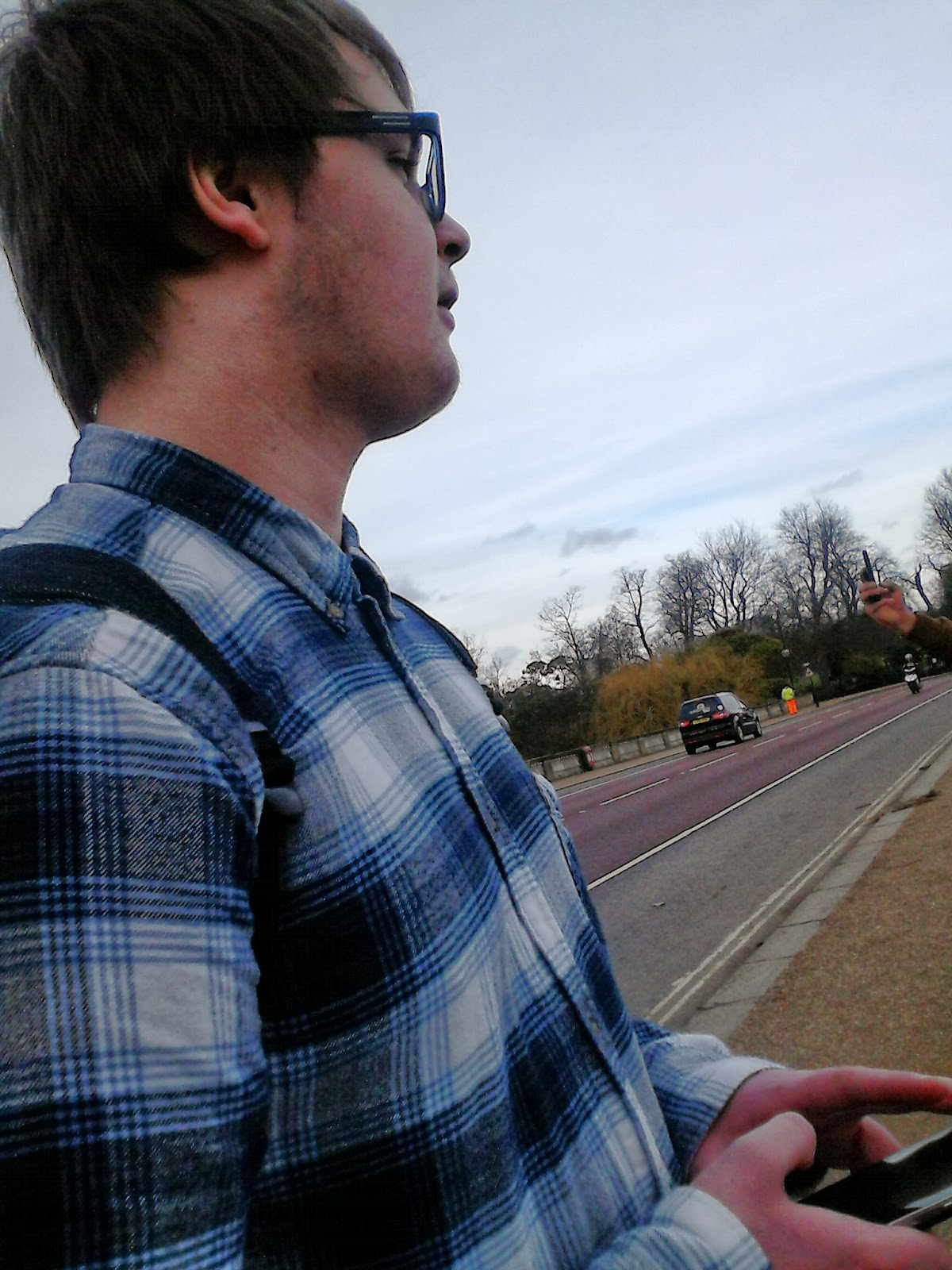 Now after we got out of here we were absolutely starving and decided to make way to oxford street for food and more retail therapy, we walked through Hyde park and got to feed some squirrel thanks to an adorable child sharing her bag of nuts for the squirrels, i'm gutted i didn't get any pictures honestly!
And then it went downhill! after Hyde park we ended up unknowingly taking a wrong turn and probably an hour later after finally reaching oxford street we were pooped! finding the nearest McDonalds (As classy as we are) we filled our stomachs and rested our feet, that were feeling the effects of constant walking for hours. But we still walked along oxford Street where we emptied our purses, or wallets in Ross' case, He spent his in yet another H&M ( it's his favourite shop if you couldn't guess) and I bought a few bit from Superdrug. ( A haul post to come!) And after another half hour we decided we were very tired and ready to head home, as it was peak time at this point it took us a good 2 hours before we got on the last train home.
We finished our day once again in a very classy manner by buying burgers and chips for dinner. Tuesday was then spent relaxing at Ross' Where we cooked pancakes with bacon and maple syrup for breakfast, YUM. And I made a BBQ Steak dinner with good old Roast potatoes and stuffing lovely jubly. 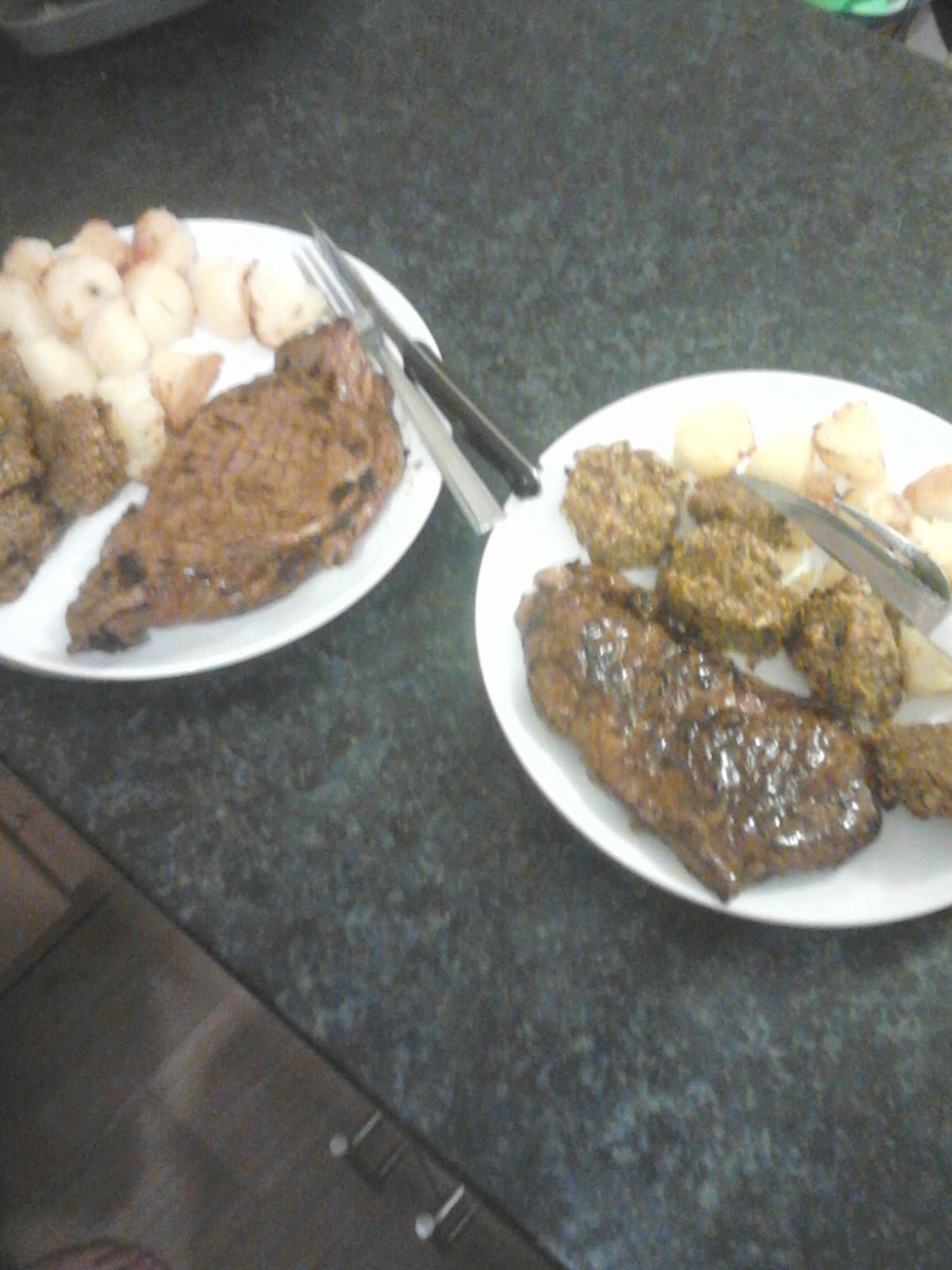 As we spent most of our day travelling we decided to definitely visit London again soon with a day travel card in hand so we can ease the walking and enjoy the many spoils London has to offer!
I absolutely love London and will definitely make an effort to go  there more often as it's only half hour train journey away from me and I can't help but want to live there in a few years time!
I also done a little shopping on Sunday which I'll include those items in the haul post as well!

I hope you enjoyed his more lifestyle type post with my very dodgy phone photos! I love sharing my little journeys with you all but as I don't have a very exciting life I often don't bother!