Last Sunday I was smart enough to have brought a ticket to attend Slam Dunk 2015 South. It's a smallish music festival that lasts a day and has 3 locations, North South and Midlands. North is at Leeds, Midlands at Wolverhampton and South, which is the one I attended at Hatfield. So this isn't at all going to be a beauty or fashion post and many of you will probably not be all that interested, but as this is my blog and I love writing lifestyle posts about things that I have enjoyed and has made me happy. So if you stick around and read this.. Thanks a lot! 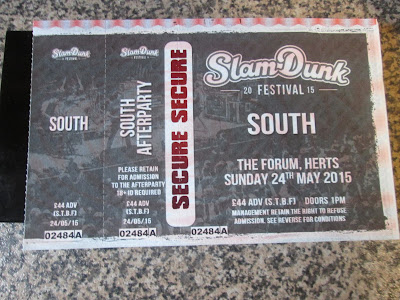 So Slamdunk. I bought the after party ticket and went with 3 friends. We got there around 1 and had already decided to do our own thing. Our thoughts were that we could always just meet up with each other and why should we sacrifice seeing a band we really want to see because our friends don't want to? that's right we shouldn't. 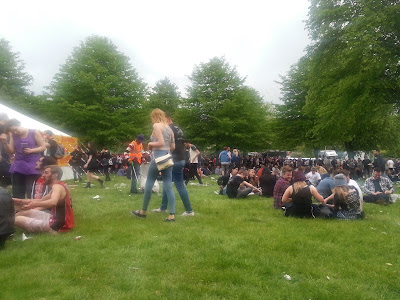 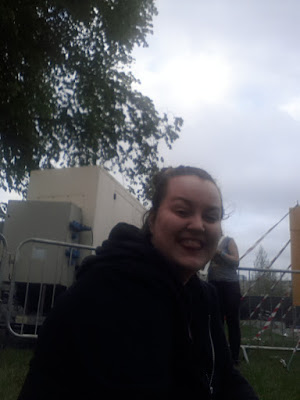 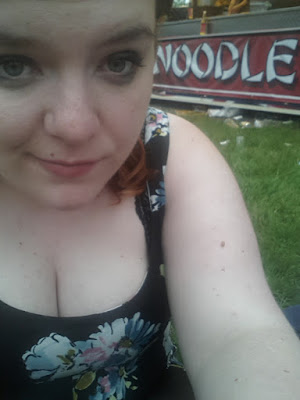 The First thing I got to do was meet The band 'Neck Deep' and get there signatures which was super cool. They were the only one's I was able to get however as the Queues for the other two bands (Don Broco And While She Sleeps) Which was a little upsetting but you know.
I also got to see a number of bands during the day. I'll list them. 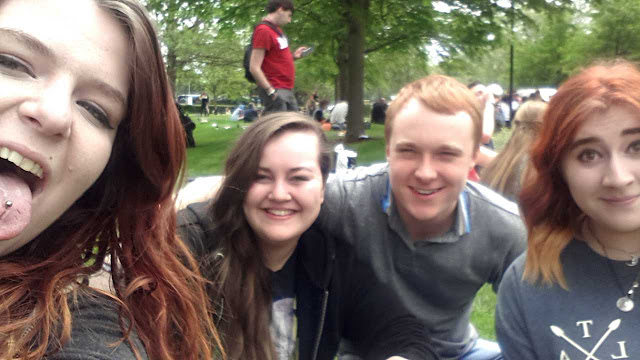 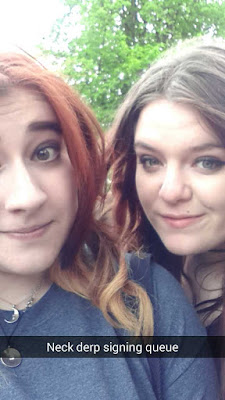 Set It Off- These I kinda only seen because we were waiting for the signings in a queue but they were pretty good, For the first band we heard they definitely put me in a good mood.

Beartooth- The First planned ban I wanted to see. I hadn't listen to these guys a huge amount but the atmosphere was amazing! and they played my favourite song!

Neck Deep- We were kinda chill while watching these guys, they were good and I thoroughly enjoyed listening to 'Part of me'.

Lower Than Atlantis- We kinda listened to these guys kinda didn't, we were sat to the left of the stage so we listened but we didn't really get to watch.

Don Broco Probably the Best Set of the day, we went into the crowd straight after lower than finished so we could get a good place right in the middle centre of the stage, we were also all dying to get our mosh on as well so then Don broco played it was an amazing experience! Loved it!

While She Sleeps- I was really glad I got to watch these guys although I only got to see about 30 minutes of their set, they definitely performed though, brilliant time.

Taking back Sunday- I only got to see the last song of these guys, but it was one of  my absolute favourites of theirs 'Make Damn Sure'

Youmeatsix- The Big headliners of the main stage. I fangirled hard. These guys were what I have consistently listened to for years! They also played a load of their older songs from the Take off your colours album which was absolutely amazing. They also were absolute champs and stopped the set early on as someone had collapsed, As josh said ' No Life is worth our little band playing some song' It meant we had to wait for 30 minutes for the set to continue but it was still amazing and the vibes continued as soon as they began playing again. 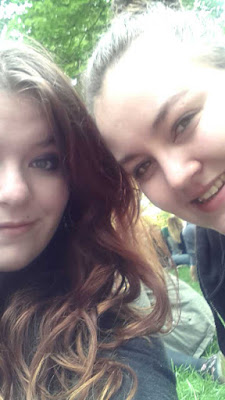 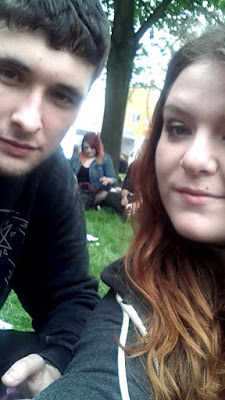 Now I was supposed to go to the after party as well but by the time the set had finished I was so tired, my feet were also killing me as I had gone out till 4am the night before, not the smartest move. But it was still absolutely amazing. It made me want to go to a lot more gigs as I forgot how much I enjoy them.

Do you enjoy going to see bands? what's your favourite?
Let me know down in the comments below!