A Day in Birmingham.

Last Sunday as a final finish to my birthday celebrations, my other sister ( I have two ) and my mother woke up nice and early and headed out to Birmingham, which is just over an hour and a half drive from Luton.
8.40 we left and it was quite a nice drive, we stopped off for a little bite to eat at a service station. We were pretty naughty and decided on Mcdonalds breakfast, mostly because none of us were willing to pay £6-7 for a little roll or sandwich. I had a bagel, it was obviously pretty damn tasty. My mum and me also got a cheeky Costa to wake ourselves up, I went for a caramel latte, yum. 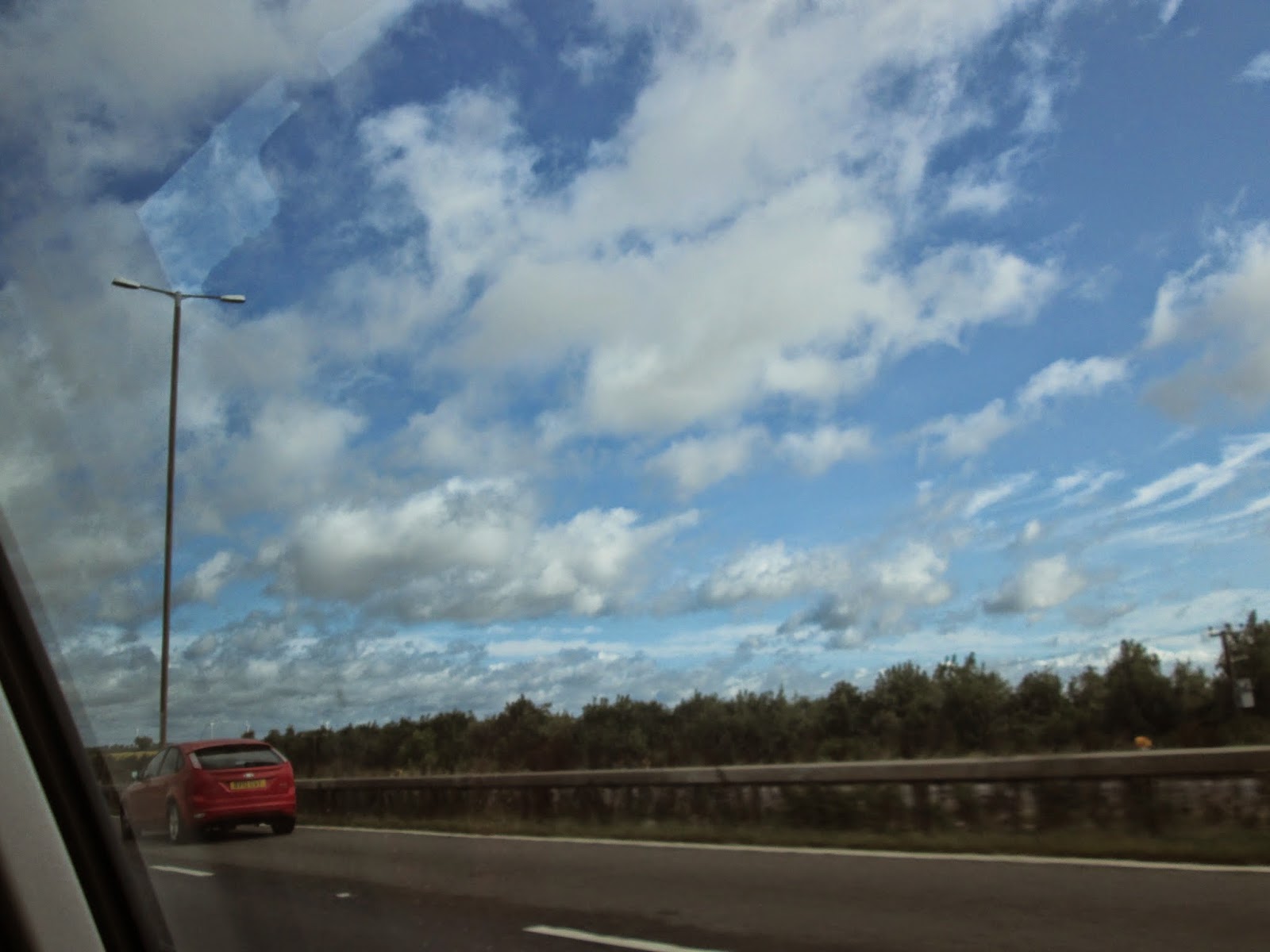 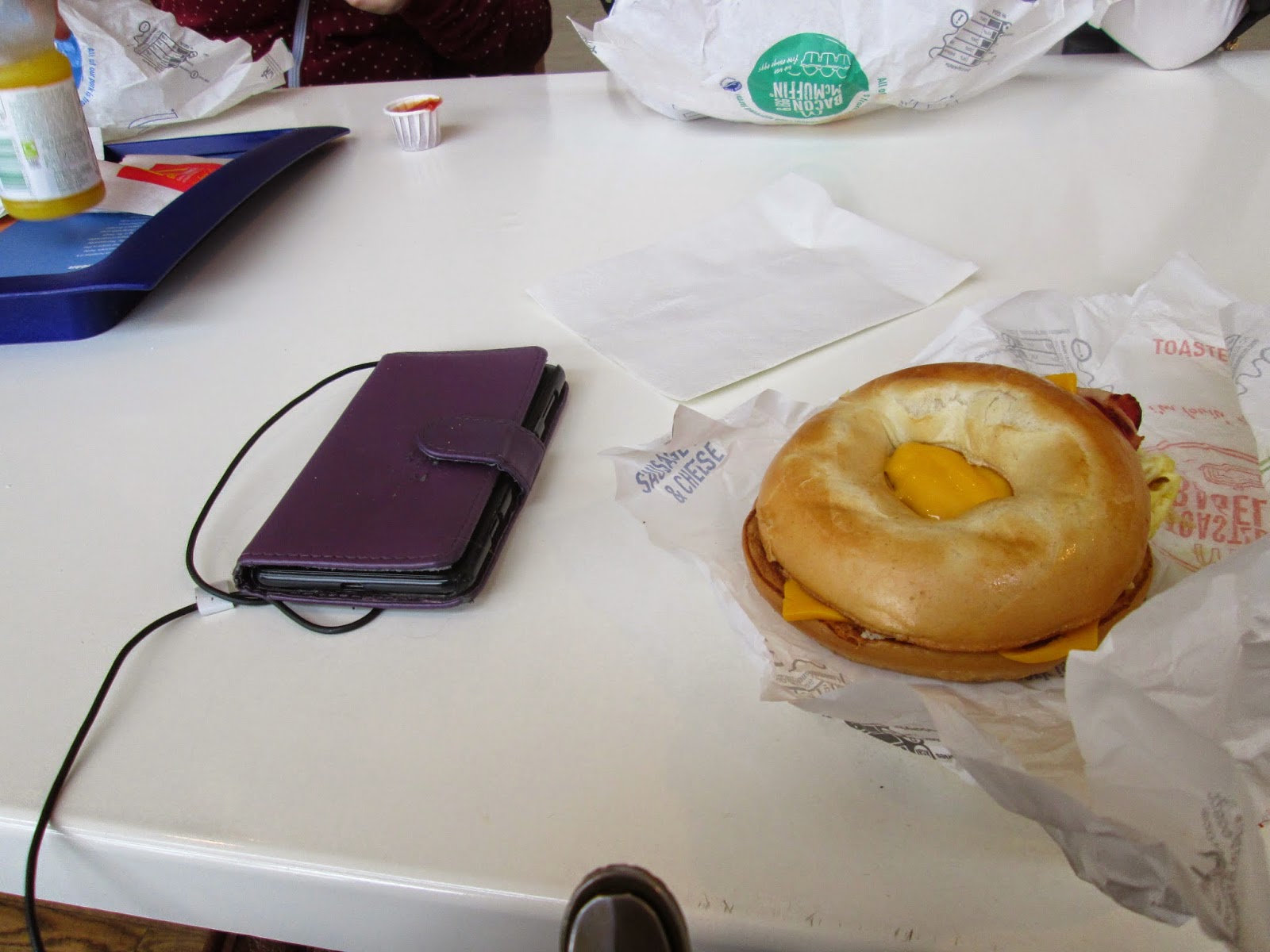 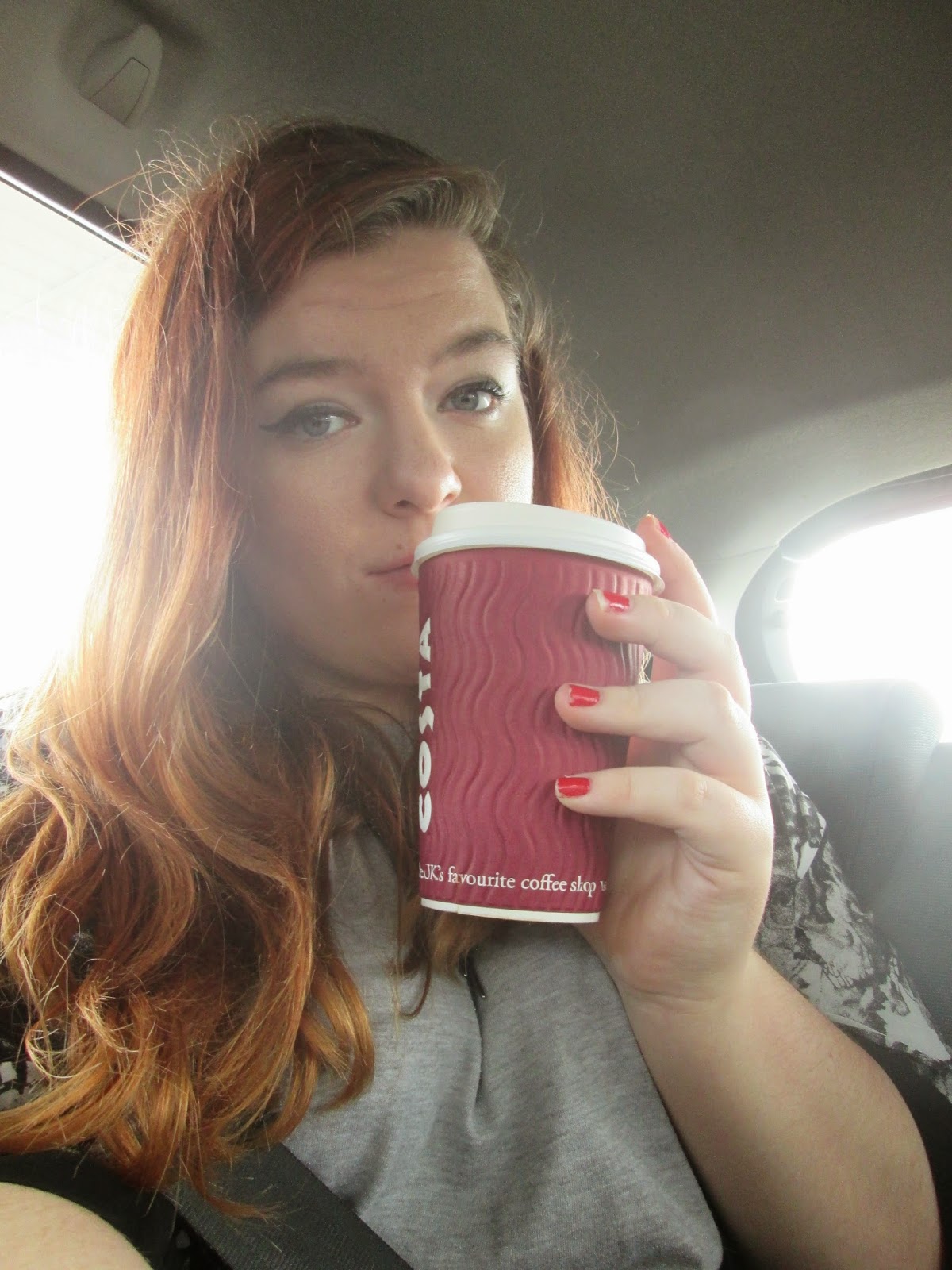 The rest of the drive was rather peaceful and we arrived, where we packed was right next to the city centre campus of Birmingham City Uni which I'll be at next year which was quite nice to see. We headed straight to the bullring and spent the day shopping and getting to know the city. My sister took us to the china town part of Birmingham and it smelt so good (i'm fond of chinese food) the generally look and atmosphere was just lovely, it's definitely somewhere I can see myself visiting often. 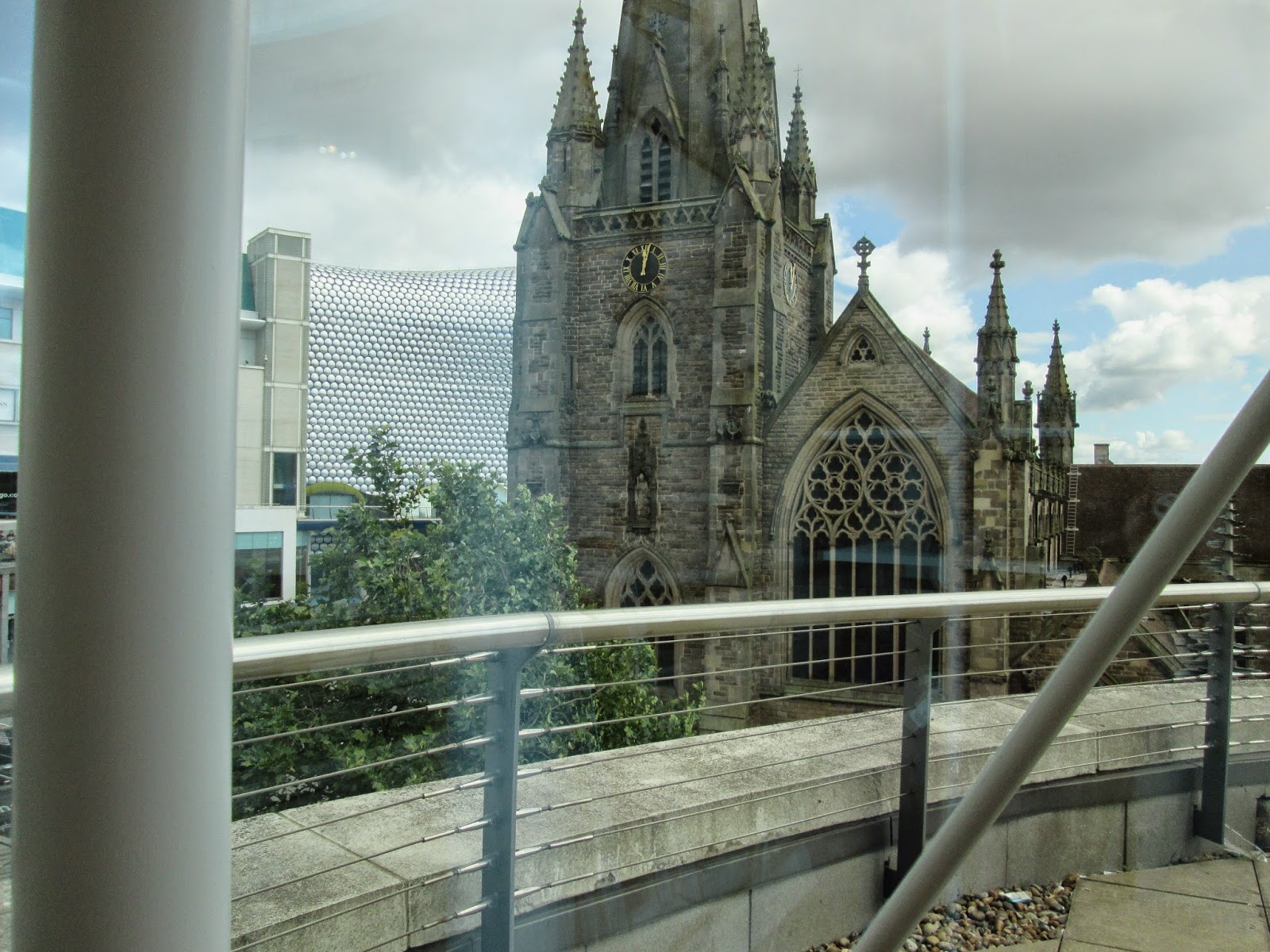 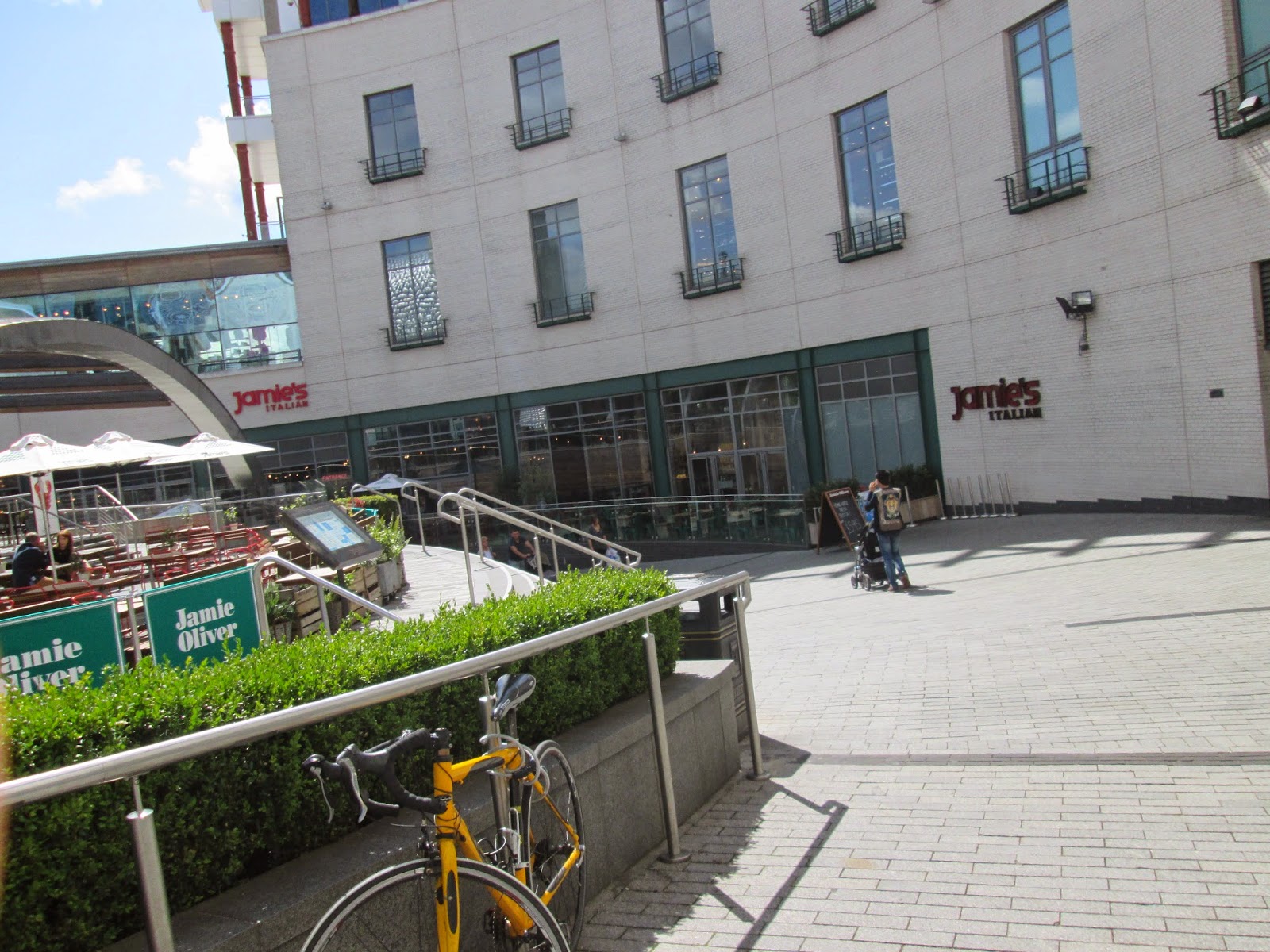 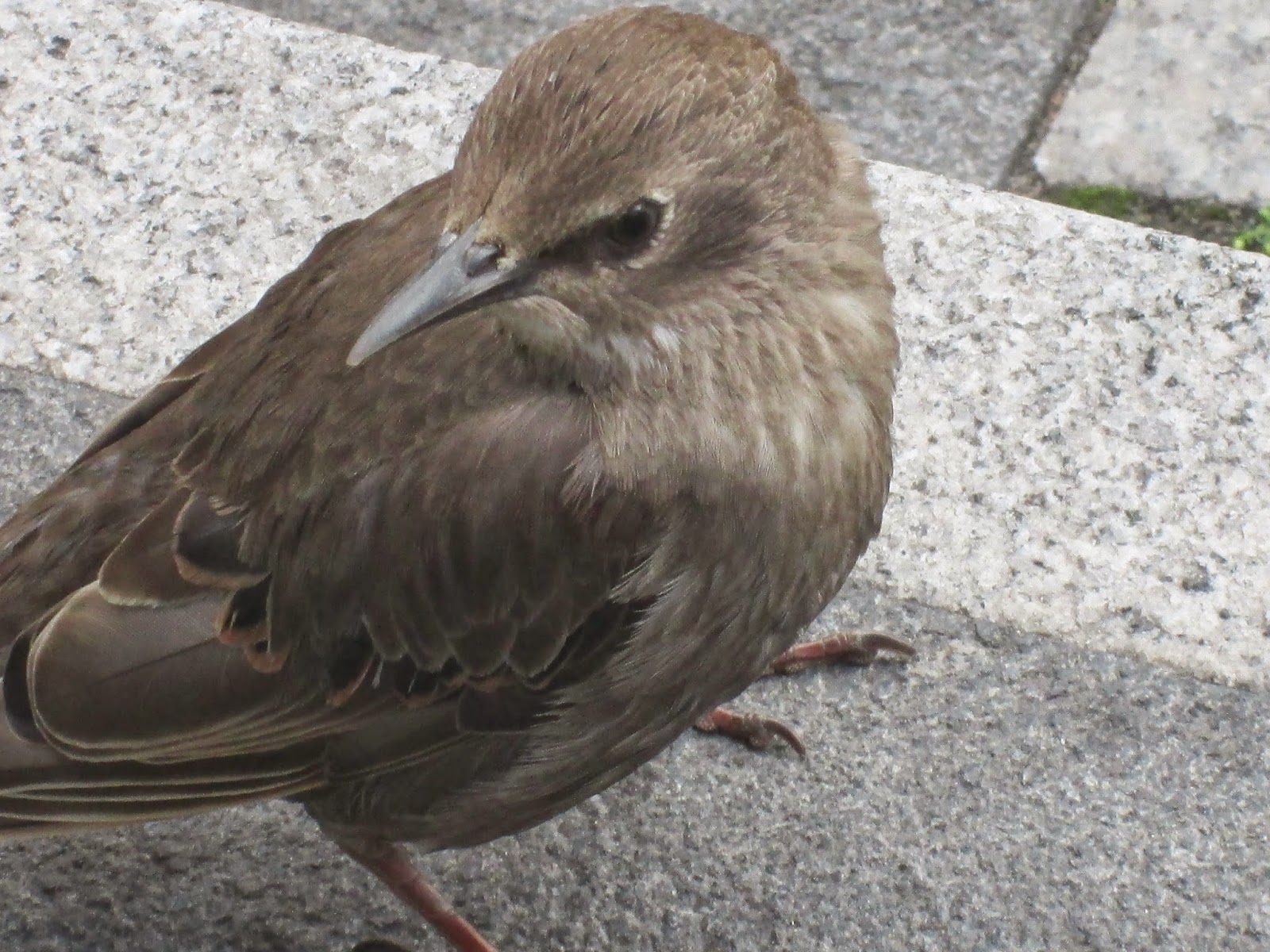 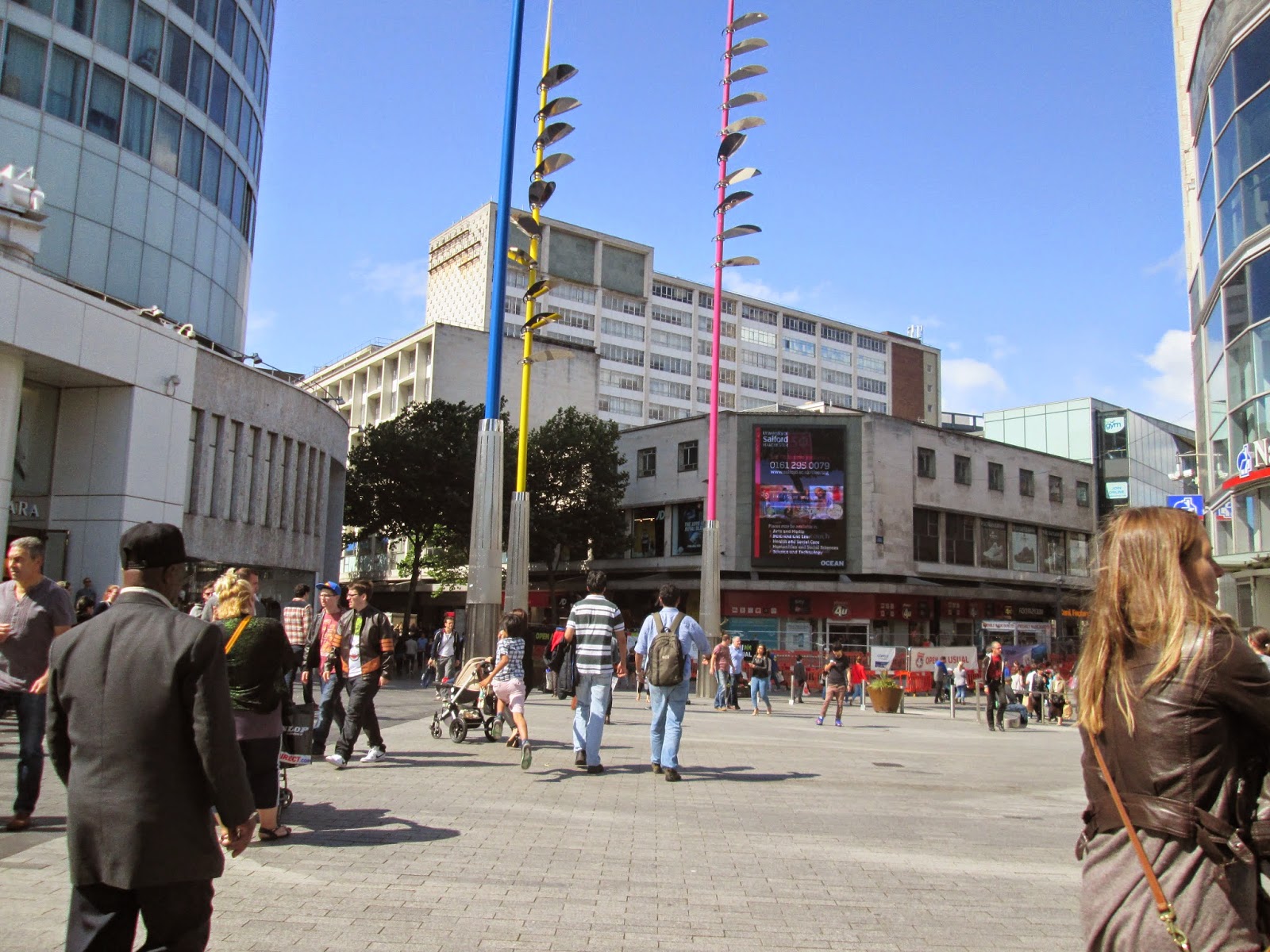 I bought a few bits which I may put up in another post, but it was a very eventful day. After a while our tummies were soon grumbling and we started looking for somewhere to eat, this took a while as no one could decide what they fancied and when the decision was given to me I was indecisive, however we had spotted a five guys earlier on in the day and I had mentioned how I wanted to try it after seeing Beautycrush talk about it, and so we just went there.
MY GOD, it was so so so worth it, /my sister and mum had the BLT while I was a right fatty and chose a double bacon cheeseburger (hey, I won't been able to afford such luxury as a student okay.) with onions lettuce tomato and ketchup. Everything tasted so good, I love the drinks system as well, I had cherry vanilla flavoured coke, so tasty. The chip were also gorgeous and generously overflowed the large holder into the brown bag. 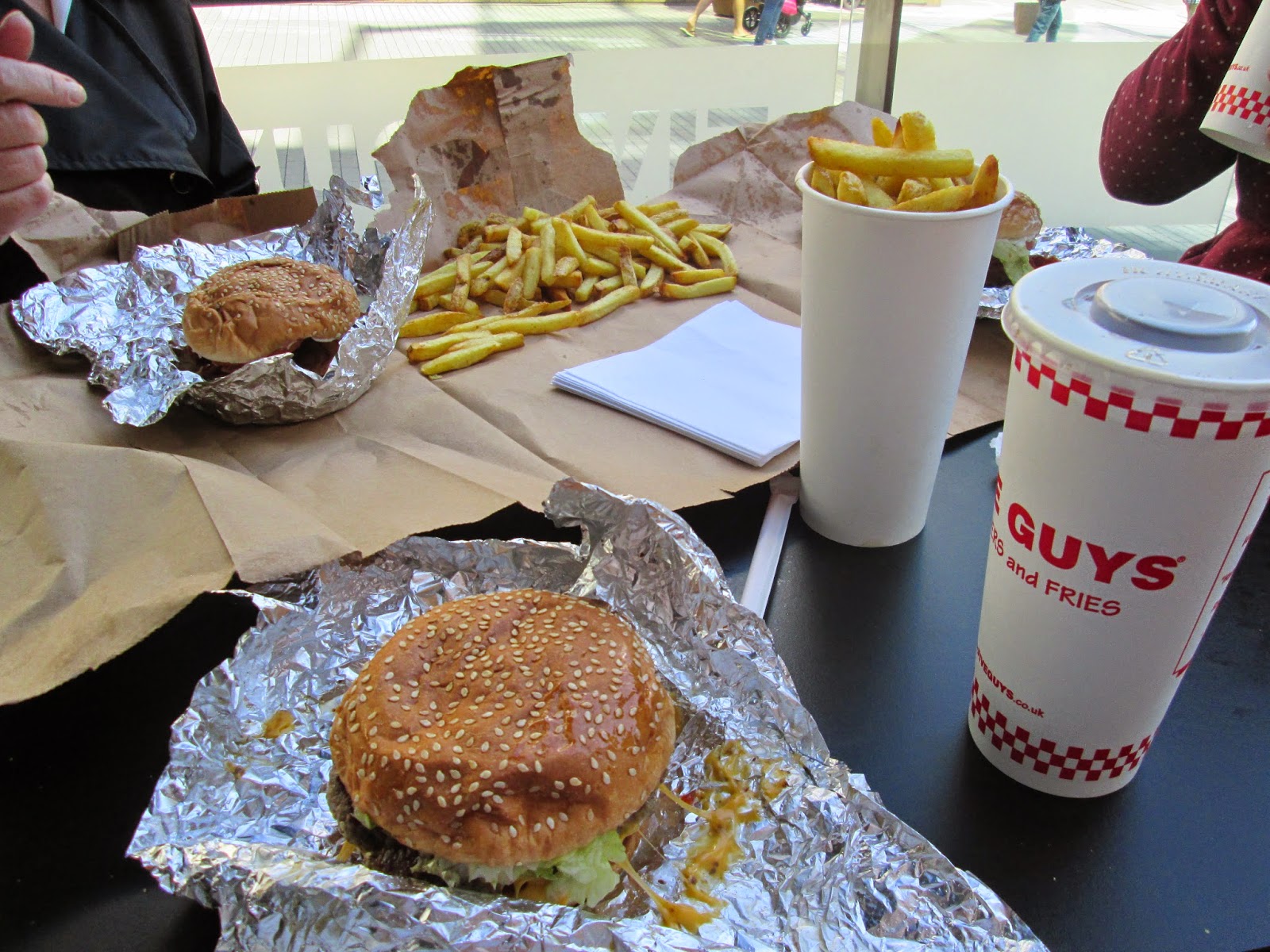 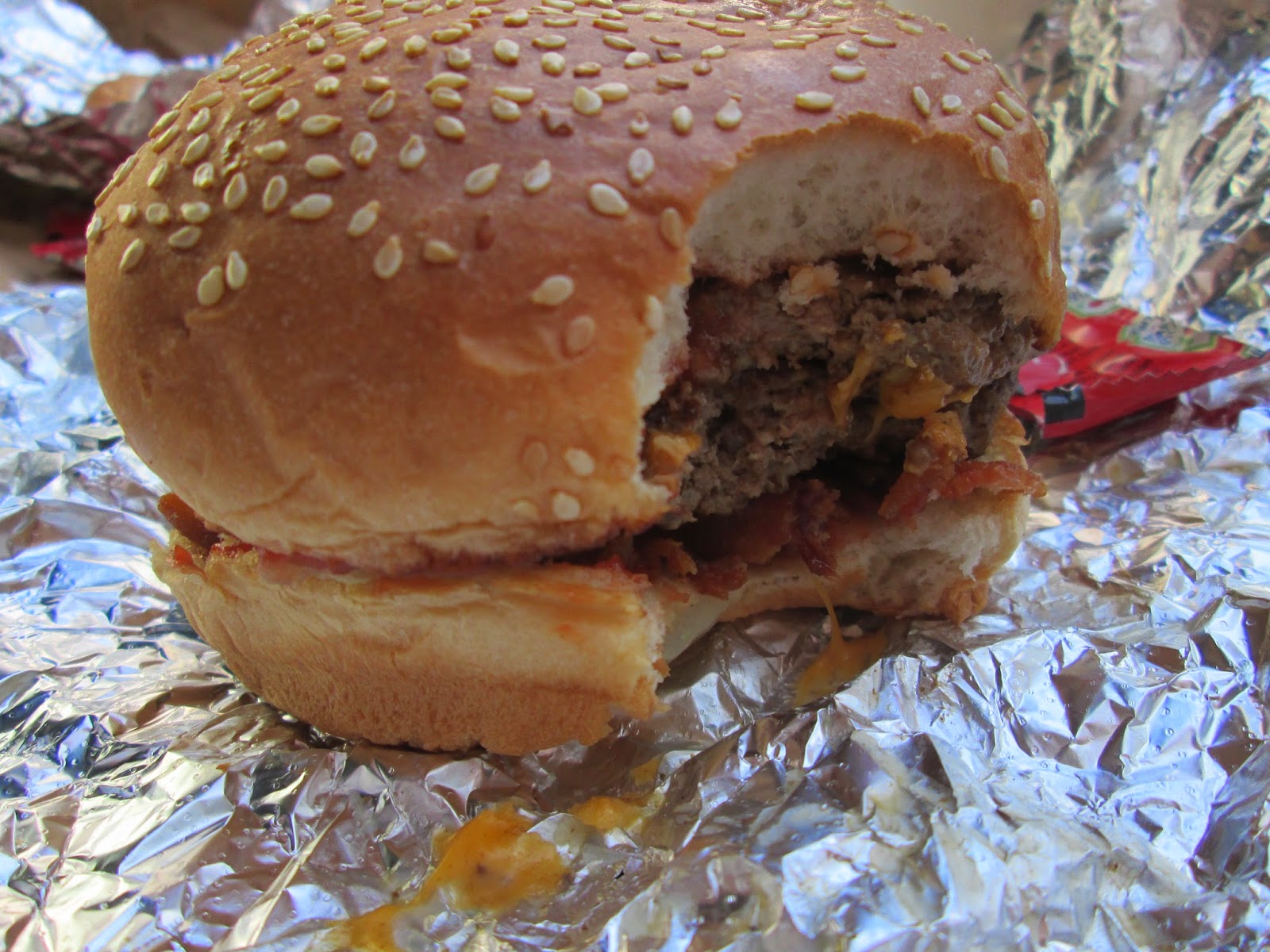 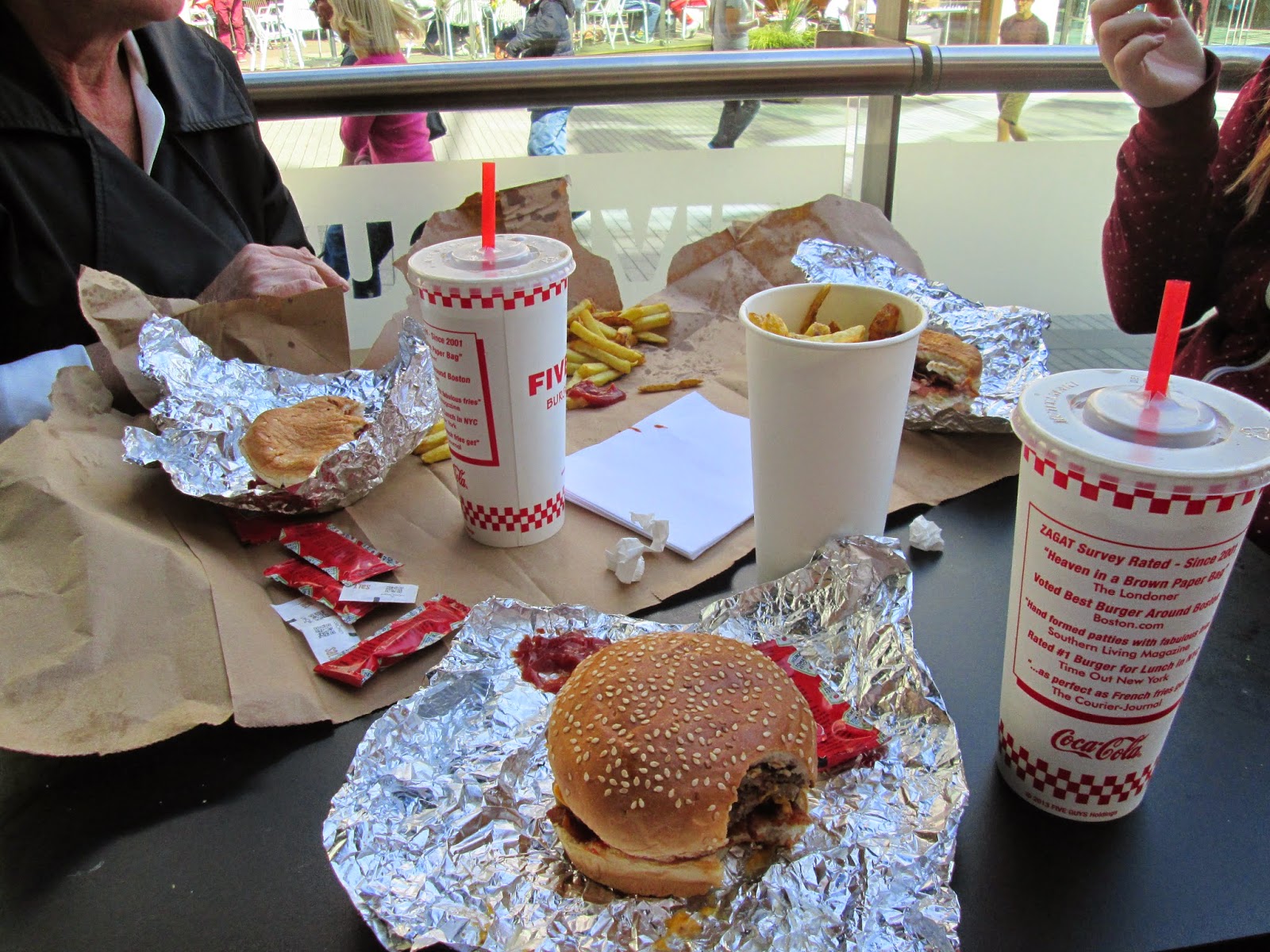 After devouring this meal we wandered around the city centre a little more before finally heading back to the car and driving home at around 6, It was a lovely day and we all really enjoyed ourselves, it was a great way to end my birthday celebrations.

If you live in Birmingham is there any places you'd suggest me to go when I move to Birmingham?
if not been anywhere interested recently?