So Hi...
soo Yesterday was St. Patricks day and I had a great day with the family! and I brought Best friend Ross out with me as well ! had a good day/night and was out drinking from 3pm to 8-9pm Because my mother who had been out since 12pm was pretty out of it so I took her home!
I didn't have enough time to take a picture of my outfit but I wore a plain green long with patterned skull legging and black wedge boots, and my Deninm jacket overtop 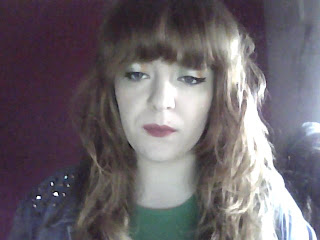 the only picture i had time to take beore heading out!
these were my my accessories! 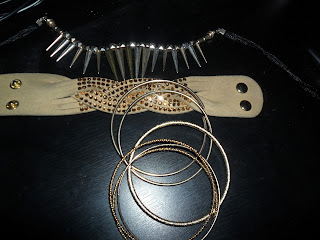 Just simple bracelets and necklace.
My eye make-up was the irish flag with some black eyeliner 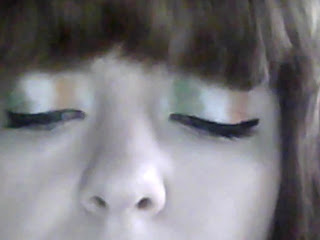 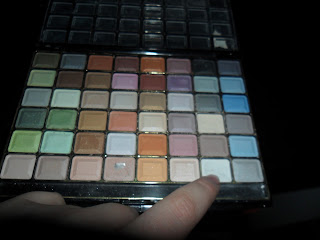 It's a good pallet with a good amount of colours and stays on the eyes very well!
I had a dark pink colour on my lips done with a lipliner that isn't actually branded, I found it the other day and I think it was just out of a box of make-up I was bought a while ago but looks like this 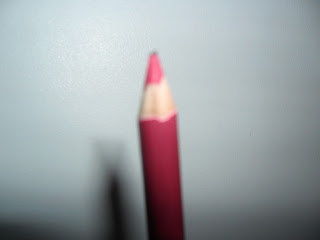 I tried to get a picture of what it looked like on the lips but couldn't get a decent picture as it looks a bit more reddy than it is in this picture because of the lighting... 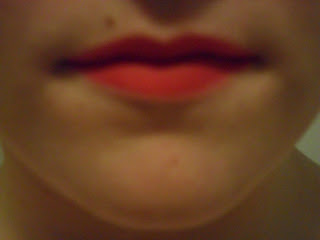 So yeah that was my make-up and such for the night! It was a lovely night and heres a few pictures I got of the night! 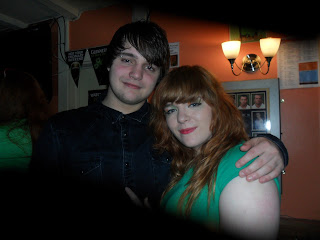 Me and best friend Ross 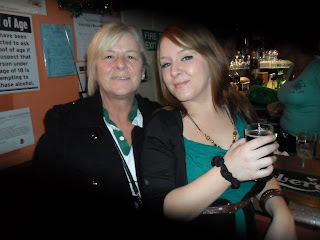 My Mum and Sister
For Some reason the camera was playing up and the shutters did not completely open which is why there are the black lines.
I also ended up having a few bottles of alcohol collected from the night due to different reasons though I won't complain! 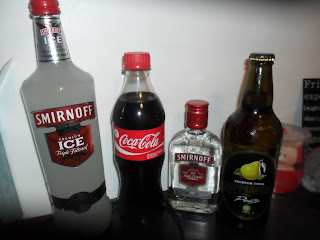 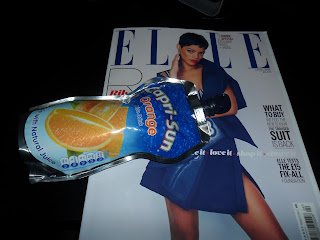 I hope you guys all had a good day also! whether you're irish or not! 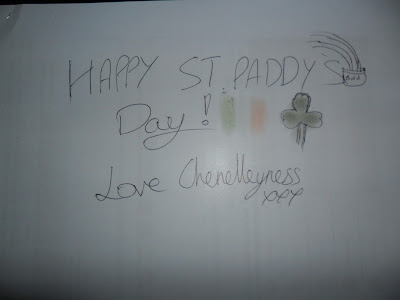